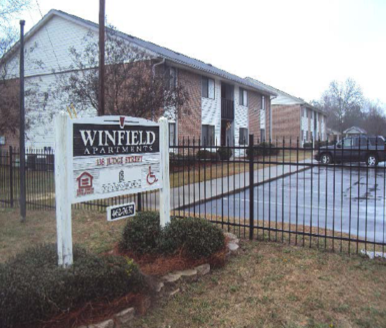 Before we learned about the deal, the developer had obtained the tax credit commitment, had completed the rehab plans and was ready to go. Our challenge was to process the transaction as fast as possible in order to keep the transaction on schedule for a February 2016 closing.

We signed up the transaction on September 30, 2015. We submitted a NOFA response within a week of signing up the deal. We received our notice to proceed on October 21 2015. We submitted a complete application on November 23, 2015. USDA had no comments or recommended changes to our application. We received our conditional commitment from the USDA on January 27, 2016 and we closed on February 19, 2016. From initial engagement to closing the transaction took under twenty-two weeks and the project stayed on schedule. 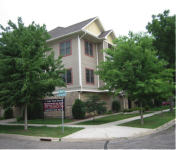 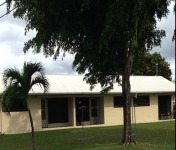 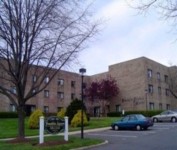