The project, built in 1975, was acquired in 2011. The owner invested $750,000 in capital improvements which were financed with a bank line of credit.

An additional $140,000 of repairs remained to be done at the time Rockhall began processing the loan.

Because the rehabilitation work, although extensive, did not rise to the level of substantial rehabilitation, Rockhall was able to complete a refinance that paid off the existing credit line, financed remaining improvements and lowered the debt service cost on the property. 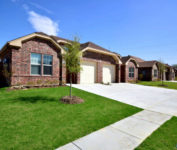 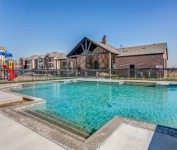