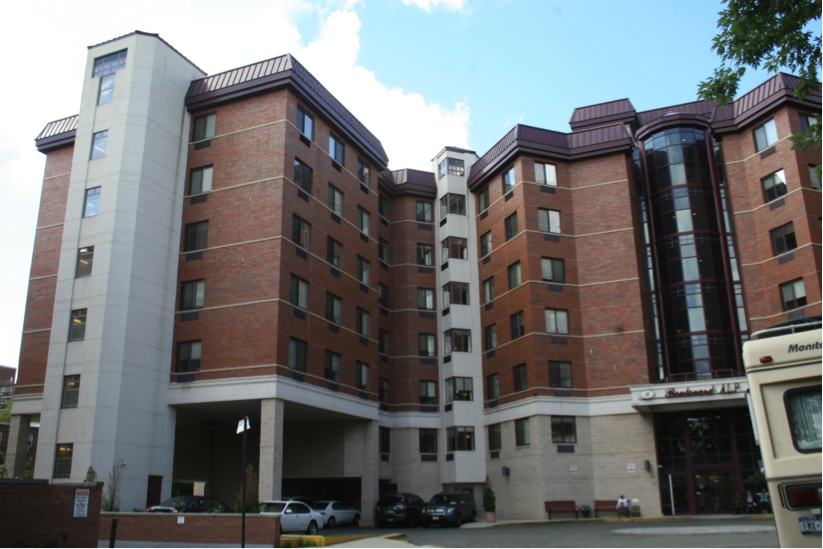 The developer obtained a 200-bed Assisted Living Program (“ALP”) commitment from the State of New York Department of Health. Under the ALP program, eligible residents living in the facility receive Medicaid reimbursement for their care and pay their residential rent by an assignment of most of their monthly SSI payment. Unlike many states that offer Medicaid assisted living vouchers for a limited number of eligible elderly persons, the ALP program ties the Medicaid reimbursement to the facility.  The existence of Medicaid subsidies makes the ALP assisted living facility much like a skilled nursing home from an underwriting standpoint. The ALP program was designed to provide a lower acuity care environment for indigent frail elderly persons likely to be placed into nursing homes. The cost of ALP placement to the Medicaid program is about half that of skilled nursing care placement.

The facility was designed to provide a total of 239 beds, with 39 of them being private pay. The seven-story facility has a gross floor area of 187,297 square feet.

HUD requires that all beds in healthcare facilities be licensed and supervised by the State. HUD was fine with the 200 Medicaid-eligible beds but the remaining 39 beds were unlicensed.  Rockhall worked with the developer to have the private pay beds licensed as “enriched housing” an adult home designation.

The total replacement cost of the facility was $35.3 million. The FHA mortgage was $31.8 million.  Total cash required from the developer, including working capital and operating deficit reserves, was $3.4 million. 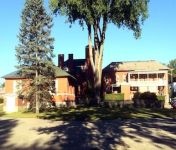 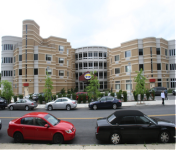